He spreads out the northern skies over empty space; he suspends the earth over nothing.

Science did not discover earth hangs on nothing until 1650. 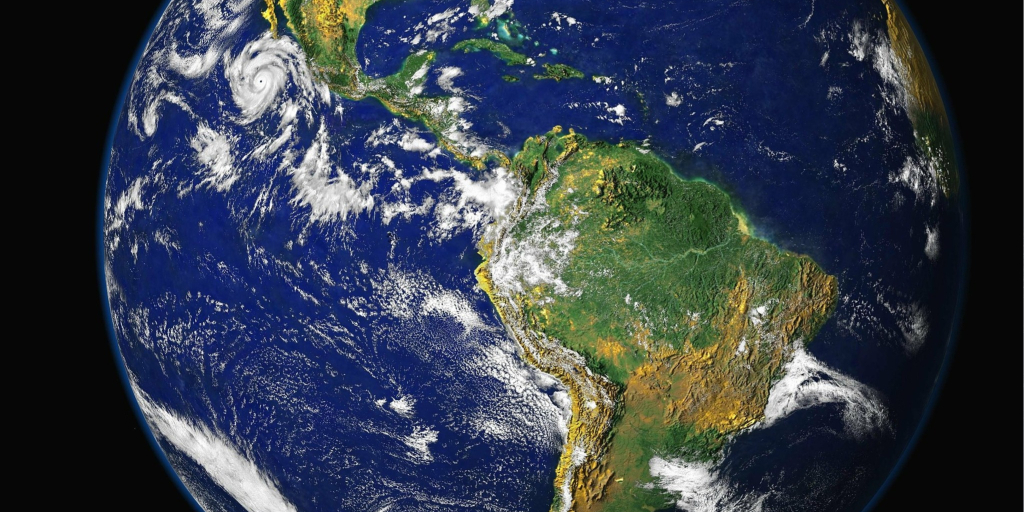 The book of Isaiah which was written around 700 BC says, He sits enthroned above the circle of the earth, and its people are like grasshoppers. He stretches out the heavens like a canopy, and spreads them out like a tent to live in.

Aristotle the Greek philosopher came out with a theory in 350 BC that the earth was spherical based on an observation he made after watching the masts of ships fading on the horizon and from studies made on the moon during eclipse he noticed that the shadow of the earth on the moon revealed that the earth is curved. 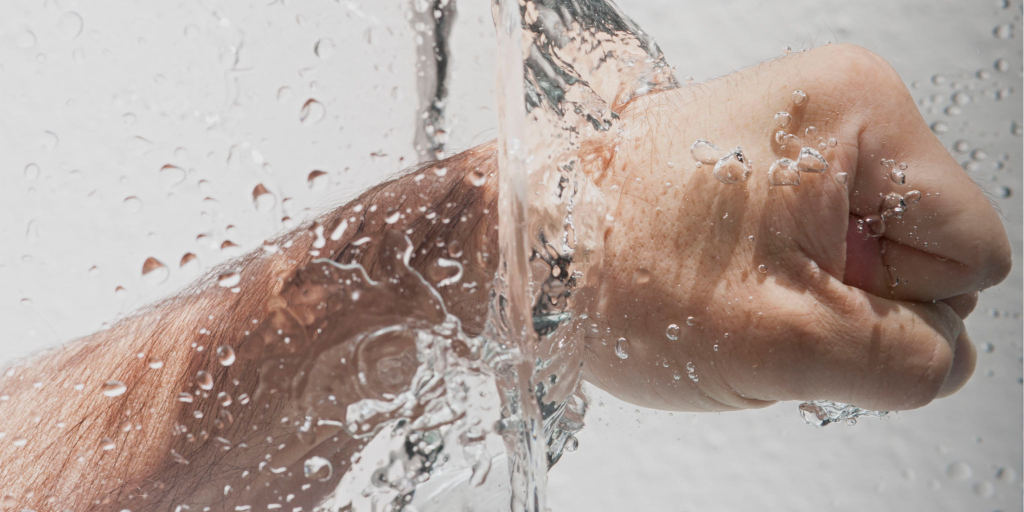 And when he who has a discharge is cleansed of his discharge, then he shall count for himself seven days for his cleansing, wash his clothes, and bathe his body in running water, then he shall be clean.

In 1845 a young Hungarian doctor Ignaz Semmelweis was startled by the deaths of women after childbirth. After so many cases, he learned that it was because doctors were examining dead bodies and attending on other patients without washing their hands. The existence of microscopic diseases were not discovered those days. To their surprise doctors found that, when they started washing their hands before examining other patients the death rates decreased. 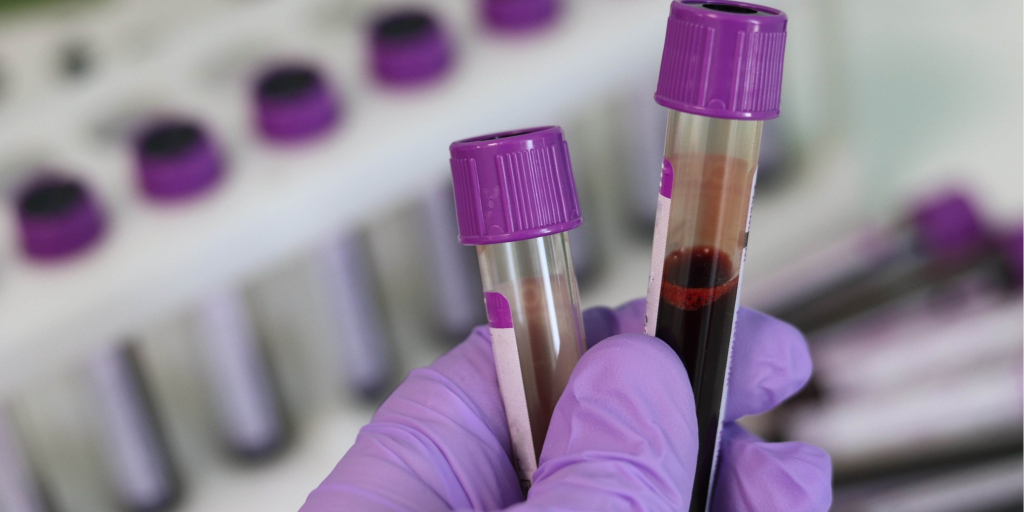 For the life of the flesh is in the blood, and I have given it to you upon the alter to make atonement for your souls; for it is the blood that makes atonement for the soul.

Up until 120 years ago people were bled to cure diseases and many including kings and nobles died due to this practice. Nowadays, sick people are given blood transfusion rather than removing it from their already ailing body because blood gives life to flesh. Thousands of years before this biological discovery came about, the bible stated that life is in blood.

The bible and oceanography - Psalm- 8:8

The birds of the air, and the fish of the sea, all that swim the paths of the seas.

Matthew Maury, who is regarded as the father of oceanography was inspired to learn about the paths of the seas after reading Psalm 8:8. His book on oceanography is a very authoritative one on the subject and is used in universities. East bound routes, west bound routes. 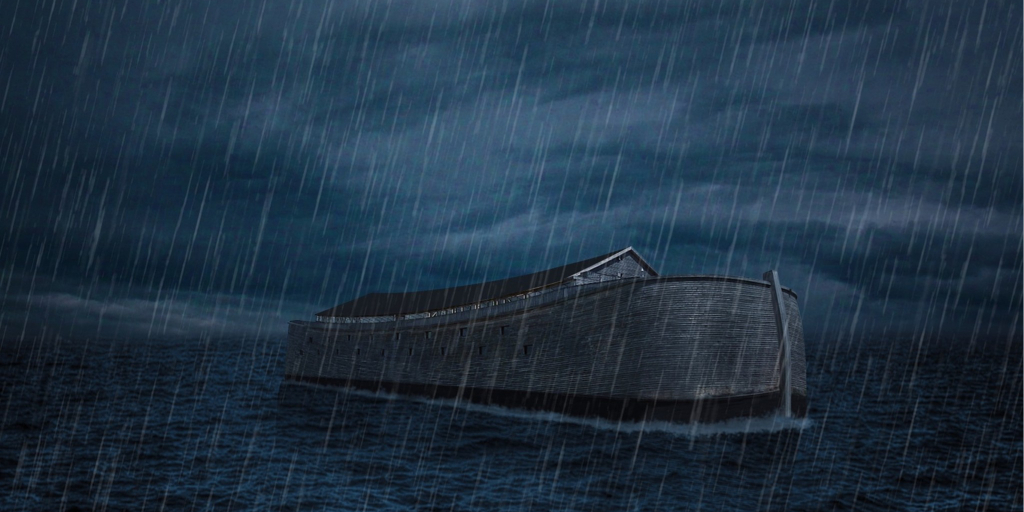 According to a report published in 1993 by an outstanding technical South Korean ship research centre, “Frisco”, no modern design outperformed the biblical model. 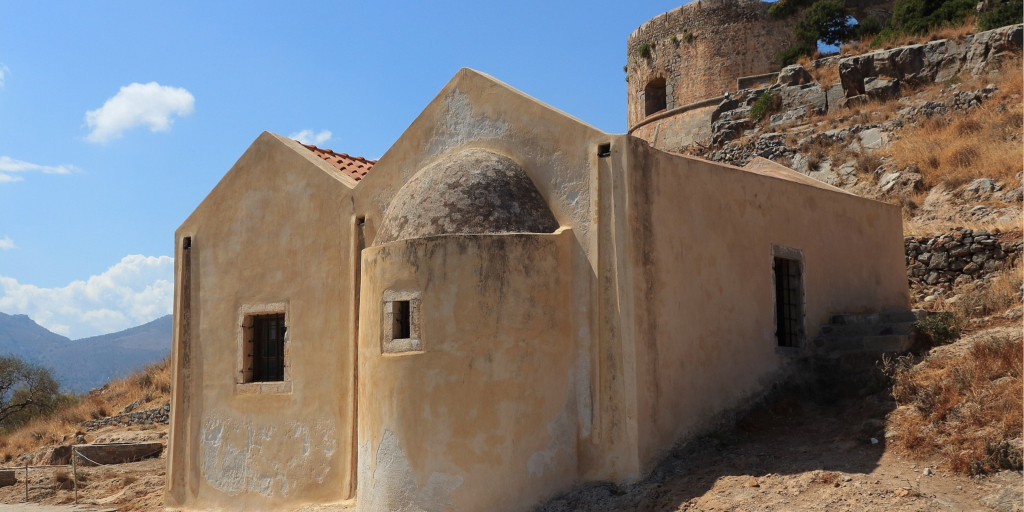 As long as he has the infection he remains unclean. He must live alone; he must live outside the camp.

Bible talks about isolating patients with infectious diseases long before it was scientifically approved by man. Around the year1490 BC it gives instructions on what to do if someone has leprosy. He shall be unclean and has to live alone.

Laws of quarantine were not advocated by man until the 17th century. Black death of 14th century took away approximately 70 million lives. If the law of quarantine was taken into consideration then, it would have saved millions of lives.